What are the Topmost Points to Keep in Mind While Creating SOP? 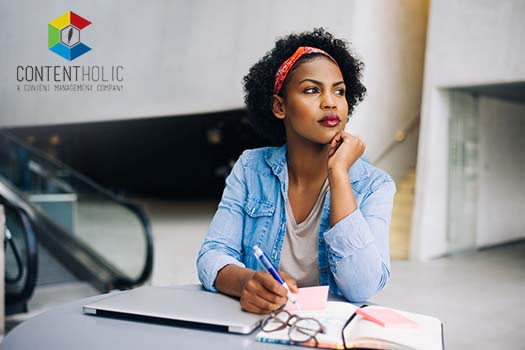 Statement of Purpose writing has always been one of the toughest situation students have to experience while seeking admission in the reputed Universities of the world. Due to such a challenging task, many students take help of professional content writing services to ensure they acquire an appealing SOP. The students who think of writing their respective SOPs on their own, often make several mistakes which leads to their rejection from the University.

Hence, here are some of the most important points you need to keep in mind while creating the Statement of Purpose so that you don’t make those mistakes that put an end to your opportunity of studying in one of the prestigious Universities.

If your desired University has asked you to follow a set of rules and regulations during the creation of Statement of Purpose, you ought to pay attention to the same. Each and every University guidelines will help you to create an SOP according to the University’s requirements. If you do not adhere to the guidelines provided by the University, the chances are high that your SOP won’t get selected.

Another most significant point that you must pay attention to is that you should write all the details about yourself in the SOP with complete honesty. Lying about anything whether education qualification or other things is not at all acceptable. The admission committee is very proficient in their respective jobs and they would instantly know if you are lying or not. In fact, they make certain to verify all your details so that it is clear if you are telling the truth or not. So, instead of making efforts on lying, lay emphasis on making your SOP better with the truth.

SOP being an official document or essay, needs to be written in a formal manner. However, reading lengthy formal essays are going to be quite difficult for the admission committee and chances are that they won’t even take the initiative of reading your SOP completely. So, to avoid making your SOP face such situation, you must write your SOP in an interesting manner so that it grabs the attention of the readers in an instant and they are hooked to your SOP until it comes to an end. In order to make that happen, you must write the SOP formally but with a conversational tone.

Bear in mind that after the writing part of SOP comes to an end, it is time for you to begin proofreading your entire SOP carefully and more than once. This will allow you to detect so many hidden mistakes, saving you from getting rejected due to improper SOP writing.

Now, as the above-mentioned points are clear to you, do pay heed to the same during crafting a Statement of Purpose for yourself. Also, in the middle of writing SOP, if you doubt that you won’t be able to make a good SOP, then without any further worries, simply seek the help of one of the topmost SOP writing services India.